How do you know you’re getting “old?”

Some say it’s when you start watching reruns of MASH.

Others will tell you it’s when your days start with Oat Bran and end with the nightly news.

I for one think MASH is AWESOME!

I also agree that if you’re eating Oat Bran it’s probably time to throw in the towel!

But your choice of cereal, tv shows, or courduroys probably isn’t the best indicator of time left on earth.

There is however something we can actually measure that might be…

Power output. Power is expressed as work divided by time and without getting into all the physics just think of power as something really freak’n explosive ie a Mike Tyson upper cut, Bryce Harper’s swing, Simon Bile’s floor routine, a bm after a chili cook off – you get the point.

As you age you lose power and you lose it at a pretty alarming rate. After the 5th decade of life you’ll start to lose 10-15% a decade and after 70 we’re talking about a 20-30% decrease per decade

We have some pretty high tech ways in the gym to measure and track peak power. One way we do it is by using flywheel training. 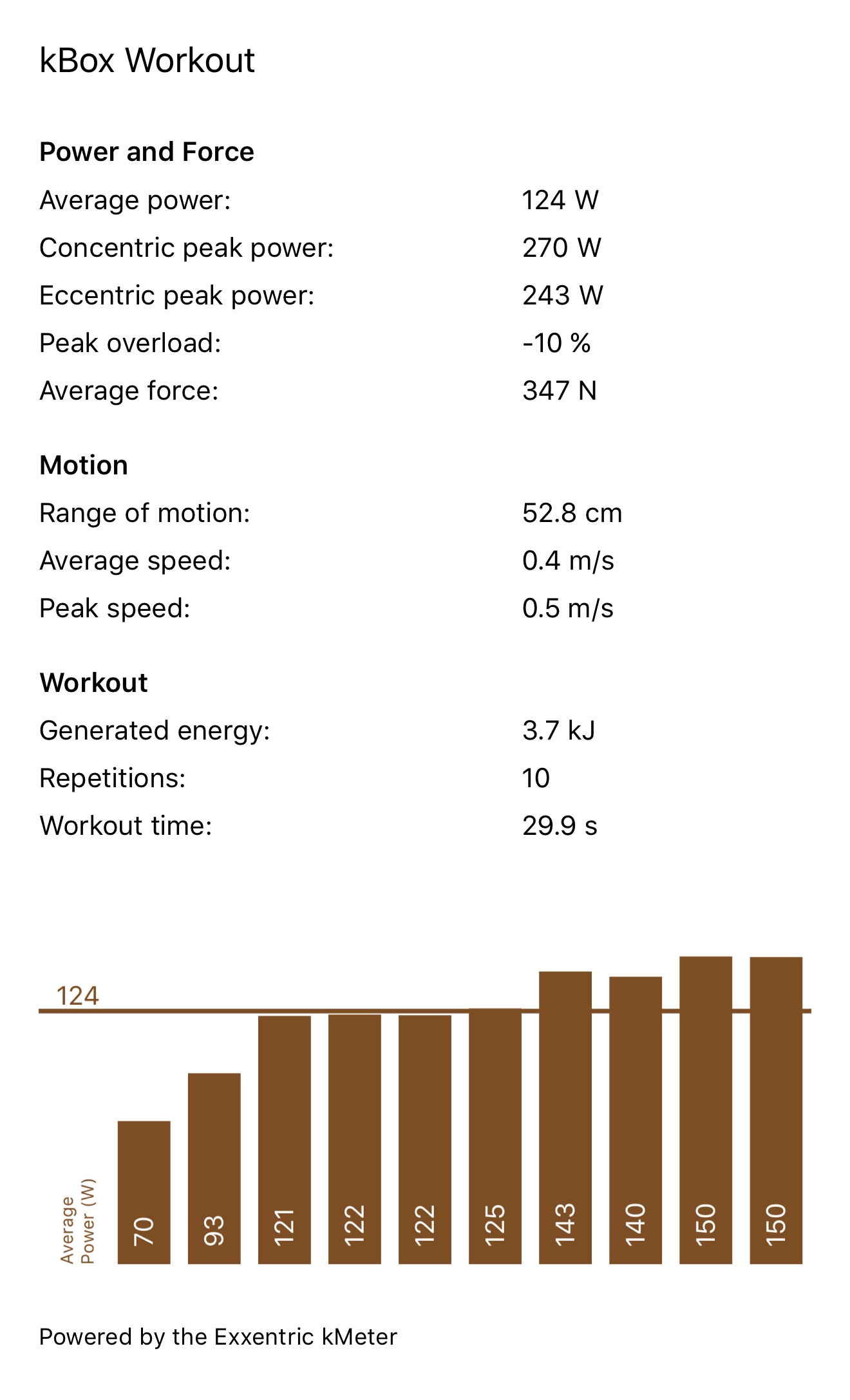 We custom design each individual’s workout program which allows us to give each member exactly what they want and sprinkle in some of what they need. One person might need more flexibility, another might need more stability. One person might need postural restoration exercises. Some people just need a knee friendly program. You get the idea…all of their training programs are very different, however, there will always be one similarity…

No matter who you are, if you train at UA you’re going to be doing some explosive movements. This will be different for everyone. Some will push sleds, some do Olympic weightlifting or variations of…some do jump training, plyometrics, or kettlebell swings.

There is only one piece of equipment that’s safe enough and simple enough to use with everyone. We use it to build power in our athletes, general population, and even our men and women that are 65+….

Know what it is? 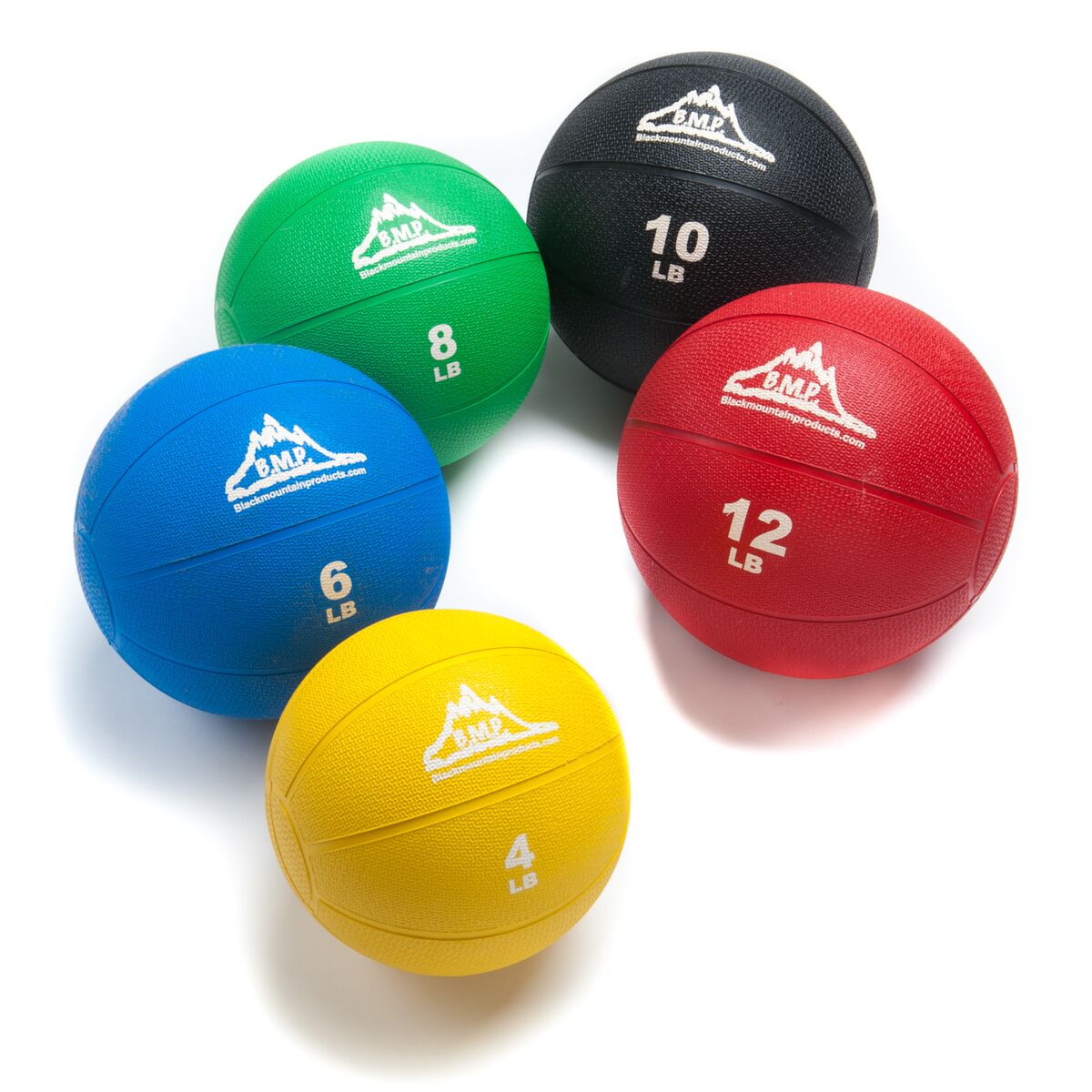 You’ve seen this little gem collecting dust at every big box gym around the country. If not, you can find it right there next to the jacobs ladder and the versa climber. Why there’s a line for ellipticals but people treat med balls like the plague is beyond me.

Your Challenge: Next time you’re in a gym pick up one of those little weighted balls and blast it at something with bad intentions.

Channel all the frustration in your world and send it flying at max velocity!

One of our awesome ladies Gwen requests them in her program every month for that very reason!

But like anything, there’s a bad, better, and best way to do it. I could spend a whole weekend course on med ball training but I want you to be able to start making this part of your workout ASAP.

For now just try these basic exercises out:

Parallel Med Ball Chest Pass *note* video is of a reactive drill. This is a little advanced. First things first, work on one pass at a time. Reset after each throw.

Perpendicular Med Ball Throw.. *note* this is also a bit of an advanced version. The “hot feet” makes sure you’re really exploding off that back leg, but don’t start here, work up to it. Just start with your hips perpendicular to the wall, load the back leg/hip, step toward your target and let it fly. And if you love your rotator cuff don’t make the mistake of throwing it like a baseball. It’s more like an explosive push into the wall. I use the cue push the ball into the wall like you would that really drunk guy at the bar trying to kiss you.. Men or women, we’ve all been in that situation right?

Anyway…no one likes to FEEL older. In fact the two most common saying at Underground Athlete are

With proper and deliberate training you CAN significantly slow down the process. In fact you can actually improve power in your later years if you’ve never really focused on it before.

So get to it. Stop ignoring those weird balls in the corner and start throwing them with reckless abandonment. I’m convinced it’s Pat Sajak’s secret.. Wait, does watching Wheel of Fortune make me old?

The Role Of Your Personal Trainer

Can Eating Healthy Make You Feel Bad At First?

About Us
Client Stories